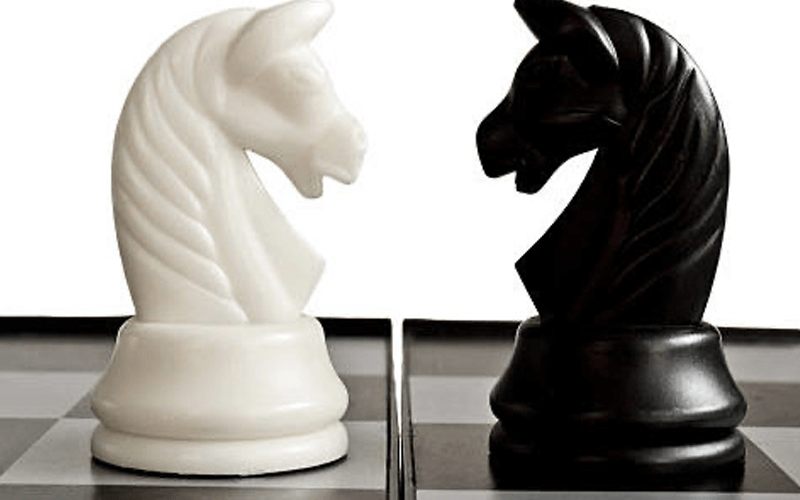 "I don't like confrontation," are the most common words we hear when coaching Dentists. Who really likes confrontation? Wouldn't we all like to know how to minimize or even eliminate confrontation? The solution seems rather simple, the follow through is the touch part. Confrontation between Dental Team members, Front Office and Back, Patients, etc.

Are you the business owner that hates confrontation so much, you avoid rather simple issues, compounding negative results? Avoidance only lasts so long before an explosion can occur. We can only pump a balloon with so much helium before it gets to the point of popping.

Boundaries for employees are very similar to boundaries we give children. If boundaries are defined, kept firm and entwined around accountability, confrontation will be minimized or even eliminated.

We refer to this example as the "Inmates running the asylum."

Compare this to Employees

You make a new rule, say, no phones or smart watches while on the clock.

How many times has this happened to you as a business owner? Want to change that? Want to avoid confrontation through elite coaching, implementing measurable standards that are based on entire team accountability? Call us! 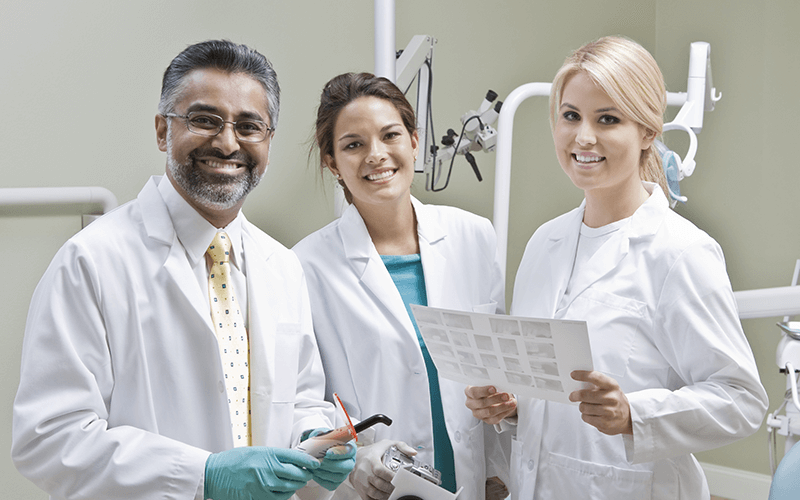 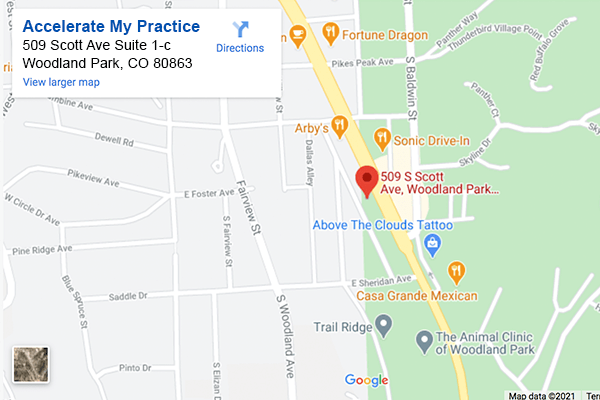